Raúl Zurita is one of the most famous poets in Latin America. His poetry records the violence and atrocities committed against the Chilean people after the military coup of Augusto Pinochet. Detained during the early hours on September 11 1973, he was arrested inprisoned on a ship. He was one of the founders of the group Colectivo Acciones de Arte (CADA), which undertook some very risky public art actions against the regime. In 1982, five airplanes wrote their poem New Life in the New York sky, and in 1993 he had the phrase Ni pena ni miedo (“Neither Sorrow nor Fear”) inscribed in a three-kilometre-long permanent installation in the Atacama Desert. Zurita has received the Guggenheim and DAAD scholarships, as well as other distinctions suchs as the 2000 Chilean National Literature Prize, the Iberoamerican Pablo Neruda Prize in 2016, and the 2020 Reina Sofía Iberoamerican Poetry Prize. He has done poetry readings at numerous universities, including Harvard, Yale, Stanford, Tufts or Berkeley. On this occasion he will talk about his work with Piedad Bonnett. 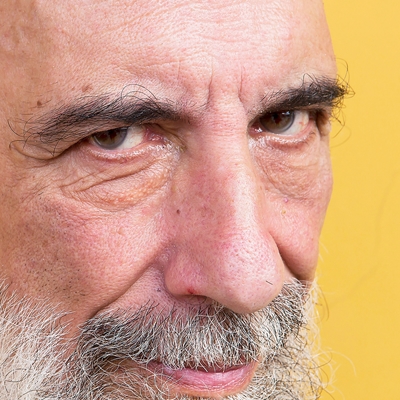 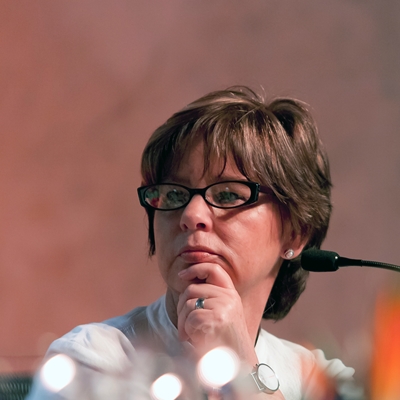