Among the many perversions of our current socioeconomic system is the fact that not only is access to health increasingly the privilege of a few, but there is an entire health industry organized around profit at the expense of the suffering of those afflicted by often serious diseases. The poet, essayist and lecturer Anne Boyer (United States) won the Pulitzer Prize for Nonfiction for The Undying in 2020. In this reflection on disease in a pitiless capitalist world she tells the story of her own experience as a survivor of an aggressive breast cancer that led her to reflect and understand these chilling realities first hand. Boyer is also the author of books such as The Romance of Happy Workers (2008), The 2000s (2009), Garments Against Women (2015) and A Handbook of Disappointed Fate (2018). In conversation with Mariana H. 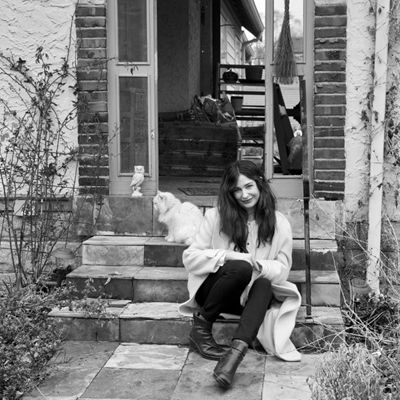 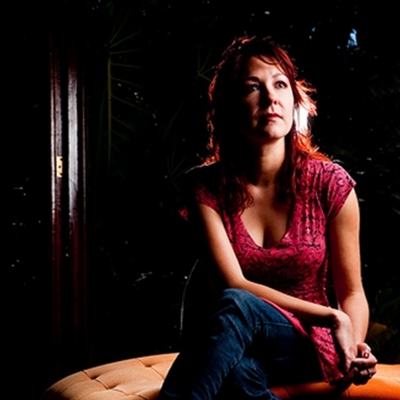 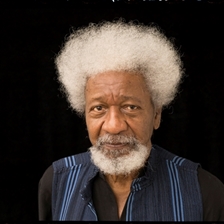