A new collaboration with Shakespeare’s Globe brings nine performances of Julius Caesar to a specially commissioned open-air theatre at the newly renovated Hay Castle. The traveling company of actors, will bring to life Shakespeare’s political thriller with a stripped back production made fresh for our world today. 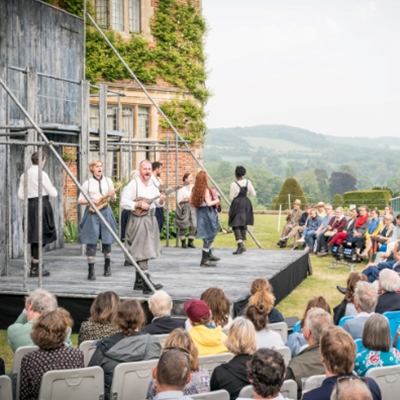 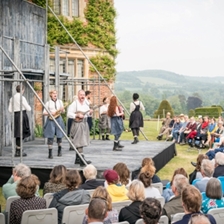