Jonathan Franzen (United States) was chosen as one of the Best Young American Novelists in the prestigious Granta magazine list of 1996, has appeared on the cover of Time magazine with the title Great American Novelist and has written six novels and several works of non-fiction, receiving major scholarships such as the Fulbright and the Guggenheim. He has also been shortlisted for awards such as the PEN/Faulkner and the Pulitzer, and received awards such as the National Book Award and the Carlos Fuentes Medal. His most recent novel, Crossroads (2021), a family saga set in Chicago in 1971, tells the story of the Hildebrandts. The personal dramas of each member weave together to form a great family tangle framed by the social and cultural reality of the time, and the individual and moral ideals of each one. Franzen talks about this long-awaited novel with Margarita Valencia.

Event sponsored by RCN and Postobón 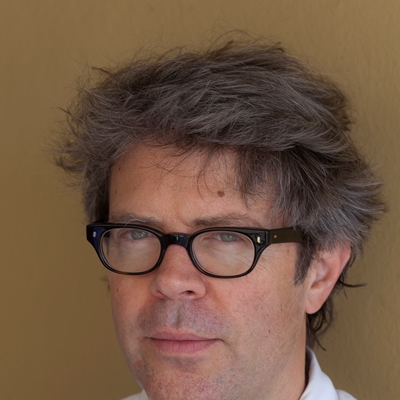 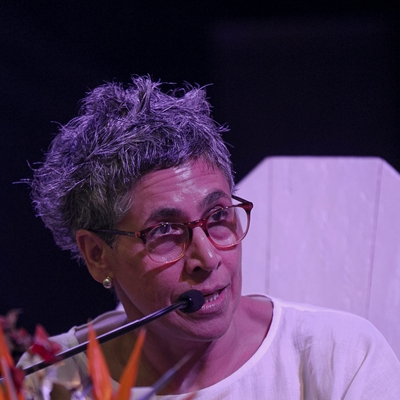 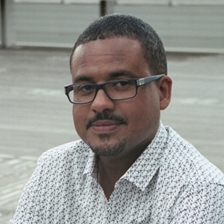