So much has been written about Norman Scott – from the newspapers who covered the Jeremy Thorpe trial in 1979, insulting Norman with homophobic slurs, to the book A Very English Scandal and its subsequent dramatisation (Norman was played by Ben Whishaw). Here, for the first time, he tells his remarkable story in his own words to writer and former broadcast journalist Rachel Clarke. From his disruptive childhood to how he found solace in friendship with animals and some of the jaw-dropping characters and moments that he has encountered throughout a quite remarkable life, in An Accidental Icon he reveals the life of a man many people think they know, but do not. 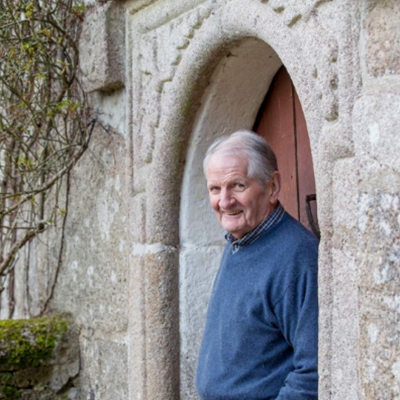 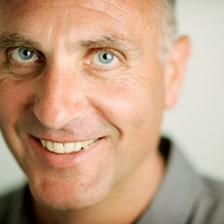