On the hundredth anniversary of the moment that Howard Carter and Lord Carnavon broke open Tutankhamun’s tomb, Egyptologist Toby Wilkinson gives a riveting account of the treasures they found, in Tutankhamun’s Trumpet: The Story of Ancient Egypt in 100 Objects.

The objects buried with the king open up a wide-ranging, detailed portrait of ancient Egypt – its geography, history, culture and legacy. One hundred artefacts from the tomb are allowed to speak again – not only for themselves, but as witnesses of the civilisation that created them. Wilkinson’s talk is illustrated, so the treasures of Tutankhamun reveal what they can tell us about ancient Egyptian culture, its extraordinary development, its remarkable flourishing, and its lasting impact. 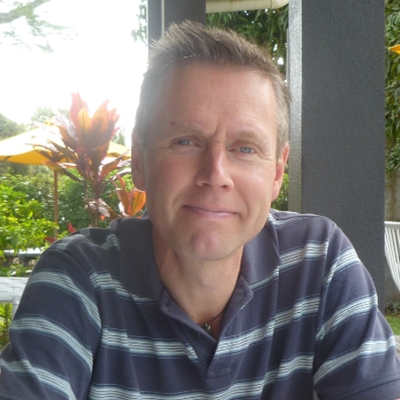 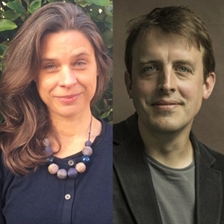 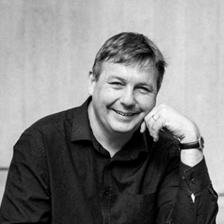