Every Good Boy Does Fine: A Love Story, in Music Lessons

Pianist Jeremy Denk traces his implausible journey to world renown, illustrating his reflections with musical interludes on piano in this unique event.

From precocious and temperamental six-year-old piano prodigy in New Jersey he progressed via New Mexico, far from classical music’s nerve centres, past a bewildering cast of college music teachers and a series of humiliations and triumphs, to find his way as one of the world’s greatest living pianists, a MacArthur ‘Genius’, and a frequent performer at Carnegie Hall.

Unusually, Denk is willing to explore both the joys and miseries of artistic practice. Hours of daily repetition, mystifying early advice, pressure from parents and teachers who drove him on – and an ongoing battle of talent against two enemies: boredom and insecurity. He composes a fraught love letter to the act of teaching, examining what motivates both student and teacher, locked in a complicated and psychologically perilous relationship. He explores how classical music is relevant to ‘real life’ and reminds us that music is our creation, and that we need to keep asking questions about its purpose.

​As young man, Paul Keene quickly realized that no one would pay to hear him play the piano, so he’d have to make a living by paying others to do so. Since then, he’s spent 25 years programming classical concerts with most of the world’s major artists and orchestras, latterly at London’s Barbican Centre. 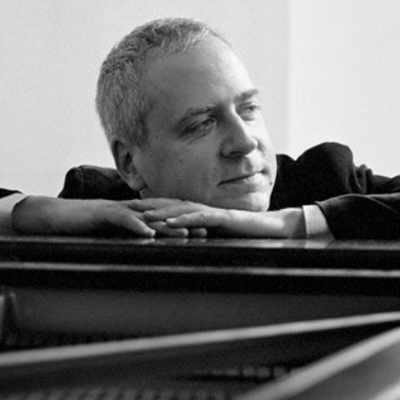 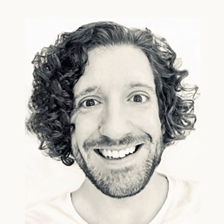 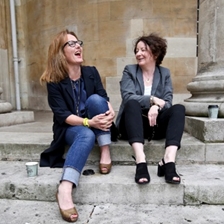 Fi Glover and Jane Garvey in conversation with Rachel Clarke