Emily Shuckburgh worked for more than a decade at the British Antarctic Survey where she led a UK national research programme on the Southern Ocean and its role in climate. She has also acted as a climate advisor to the UK Government in various capacities. Bhaskar Vira’s research focuses on the political economy of environment and development. He is concerned, in particular, with the often-hidden costs of environmental and developmental processes, and the need to draw attention to the distributional consequences of public policy choices.

In association with the University of Cambridge 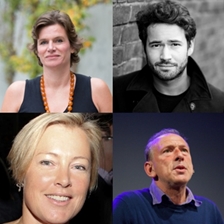 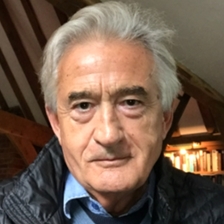