Moses McKenzie’s searing debut novel paints a portrait of harsh life on the streets and futures overturned. Sayon Hughes, a young Black man from Easton, Bristol, dreams of a world far removed from the one in which he was raised. Removed from the crooked solutions his community embraces, and from the Christianity of his uncaring parents. Growing up, he found respite from chaos in the loyalty of his brother-in-arms, Cuba; in the example of his cousin Hakim, once an infamous drug-dealer, now a proselytising Muslim; and in the tenderness of his love, Shona. Sayon wants to give the people he loves everything they could wish for, but after an altercation in which a boy is killed, his dream of a better life is in peril. McKenzie talks to writer Nikesh Shukla (The Good Immigrant). 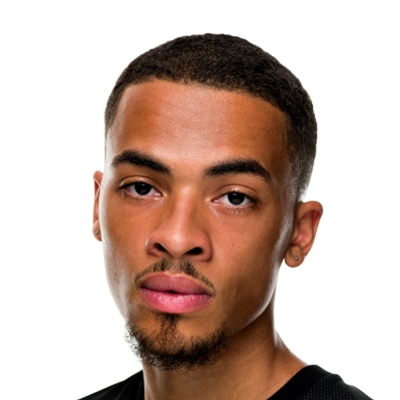 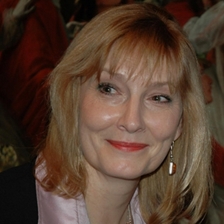