The soul-rooted contemporary R&B singer-songwriter shot to stardom with her self-titled number one UK debut album in 2006, featuring the global hits Put Your Records On and Like A Star. Winner of two Grammy awards and two MOBOs, she collaborates and performs with artists across musical genres, including Mary J Blige, Al Green, Kele Okereke (Bloc Party), Preservation Hall Jazz Band, Questlove, Salaam Rami, Paul Weller, Richard Hawley, Stevie Wonder, Tracey Thorn and more. She has performed worldwide from Glastonbury to Byron Bay Blues Festival. In 2021 she sang A Change Is Gonna Come as a duet with Leslie Odom Jr at the BAFTAs. Come along and hear the singer put her tunes on in Hay-on-Wye. 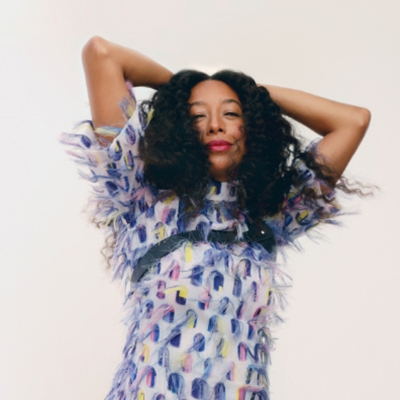