Hidden Man: My Many Musical Lives

Musician and composer John Altman’s memoir uses the title bestowed on him in a drawing by Monty Python animator Terry Gilliam to illustrate his 50-plus years in music. Among the many improbable (but true) stories about his life are: how he spent his childhood around Frank Sinatra, Judy Garland, Nat King Cole and Peter Sellers; how he came to play with Nick Drake, Peter Green, Bob Marley, Muddy Waters, Prince, David Bowie, Van Morrison, Amy Winehouse and John Legend; and why he led a band that included Sting, Jeff Beck, Eric Clapton, Phil Collins and Bob Geldof. He tells all to actor and director Adrian Dunbar. 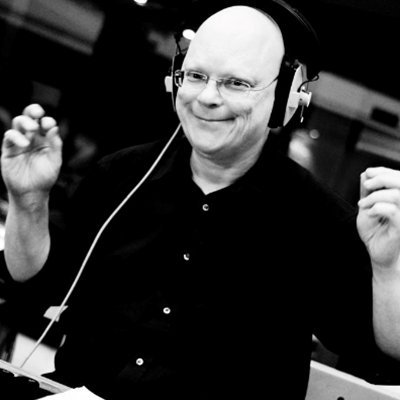 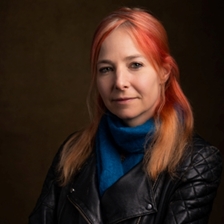