It is 1938 in China, and the Japanese are advancing. A young mother, Meilin, is forced to flee her burning city with her four-year-old son, Renshu. For comfort, they take their most treasured possession, a beautifully illustrated hand scroll, whose ancient fables offer solace as they travel. Years later, Renshu has settled in America. His daughter is desperate to understand her heritage, but he refuses to talk about his childhood. Based on the life of Melissa’s father and on her own attempts to understand her Chinese heritage, this debut novel spans continents in a bold exploration of the history of modern China. Fu talks to Helena Lee, founder/editor of East Side Voices and Features Director of Harper’s Bazaar. 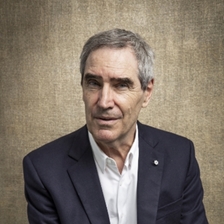 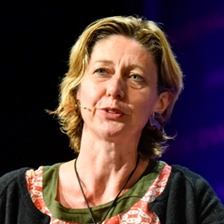 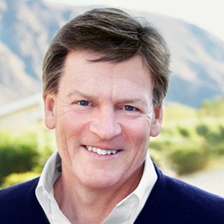