#HayFestival100: In Celebration of TS Eliot

Poet, biographer and literary historian Robert Crawford explores the early Eliot – before he was known for some of the most innovative and remarkable poetry of the 20th century – in Young Eliot: From St Louis to The Waste Land, the first volume of his magisterial biography of the revolutionary modernist, visionary poet and troubled man. Through letters, articles and other publications, combined with his own studies of Eliot’s work, Crawford portrays the poet’s growth and development, flaws and failings, and the significance of how Eliot permeated London’s literary circles between 1915 and 1922.

The long-awaited second volume, his upcoming book Eliot: After The Waste Land, tells the story of the mature Eliot, his years as a world-renowned writer and intellectual, and his troubled interior life, drawing on extensive new sources. Crawford celebrates Eliot’s legacy with editor ​John Mitchinson. 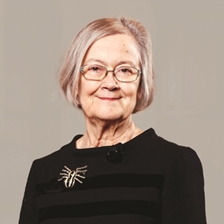 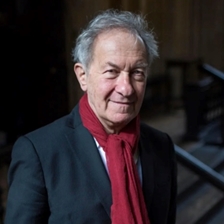