After a major restoration project, Hay Castle’s inaugural exhibition is Portraits of Writers, when director Tom True will give a ten-minute introduction followed by a Q&A. The event displays works from the National Portrait Gallery, selected by guest curator, author and journalist Dylan Jones, bringing together a range of works of celebrated British individuals who identify as writers. It presents a range of methods used by artists to capture the complex identities of writers, including gender, sexuality, race, ethnicity, national and regional identity, migration and colonisation. Those depicted include RIz Ahmed, Simon Armitage, Salman Rushdie and Bernardine Evaristo.

A partnership between the National Portrait Gallery and Hay Castle with the support and collaboration of Hay Festival. 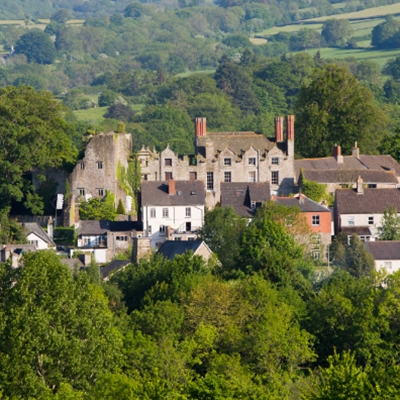