Festival favourite Marcus Brigstocke is back, bringing his latest material to brighten up your Hay day. Catch his satirical humour for our troubled times here before he dashes off to his next hit show.

BBC Radio 4 has become somewhat of a second home to Brigstocke with regular appearances on I’m Sorry I Haven’t A Clue, The Now Show and Just A Minute; and he has written and recorded three series and four specials of Giles Wemmbley-Hogg Goes Off. Most recently, he co-starred alongside Kerry Godliman in three series of The Wilsons Save The World. 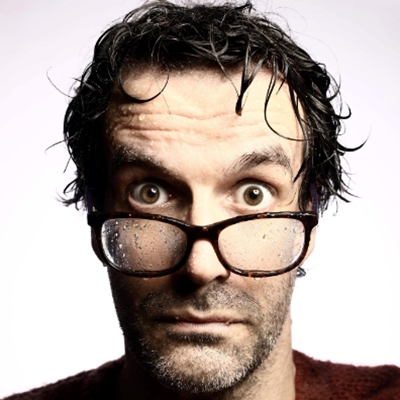 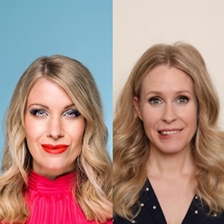 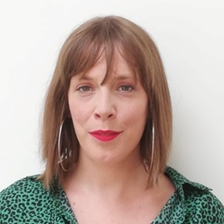