Unforgettable: Rugby, Dementia and the Fight of My Life

In 2003, England won the Rugby World Cup. Steve Thompson was in England’s front row, at the heart of the scrum – one of sport’s most destructive, repetitive impacts. Today, he remembers nothing about playing in that final. In his words, watching the tape back is like watching a ghost. He has early-onset dementia, the result of endless collisions, concussions and injuries. He is now campaigning to improve the game and safeguard those who play it. Despite the constant reminders of what has been lost, and what is still to lose, Steve’s powerful story is one of hope and courage. He talks to the World Cup winning Head Coach of Steve’s England team and former rugby union player, Sir Clive Woodward. 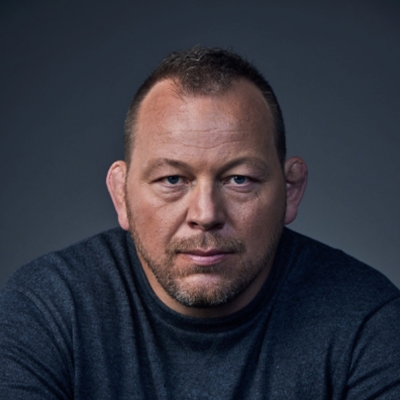 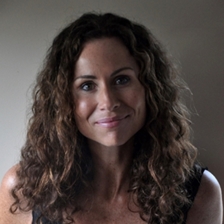