The author of Late in the Day discusses her new novel with Toby Lichtig, Fiction and Politics Editor of the Times Literary Supplement. In 1967 during the new youth revolution, the suburban Fischer family seems to belong to an older world of conventional stability: dutiful homemaker Phyllis is married to Roger, a devoted father with a career in the Foreign Office. Their children are Colette, a bookish teenager, and Hugh, the golden boy. But when the 20-something son of an old friend visits and kisses Phyllis after dinner, something in her catches fire and she makes a choice that defies all expectations of her as a wife and a mother. Nothing in these ordinary lives is so ordinary after all, it turns out, as the family’s upheaval mirrors the dramatic transformation of the society around them. 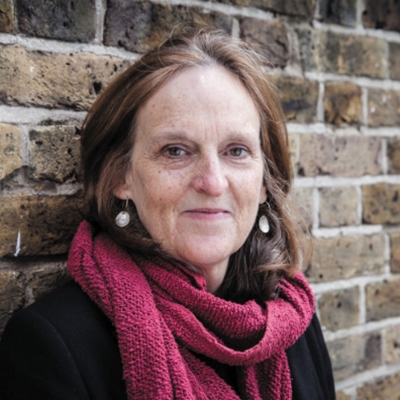 In partnership with The TLS