Excess of power and absence of mechanisms of control often lead to abuse, monopoly or corruption. Cori Crider and Rosa Curling are co-directors of Foxglove, a British platform that fights against the power of algorithmic systems managed by giants such as Facebook or the CIA. They are working with Mercy Mutemi (who joins the event via video link) in a claim against Meta/Facebook and Sama for the appalling conditions in which content moderators are forced to work in Nairobi. Zelda Perkins is co-creator of Can’t Buy My Silence, a campaign that raises awareness of Non-Disclosure Agreements (NDAs) used to threaten people with legal consequences, to cover up abuse and in some cases criminal acts. They discuss how speaking the truth has helped them fight oppressive power, with Emma Graham-Harrison, International Affairs Correspondent for the Observer. 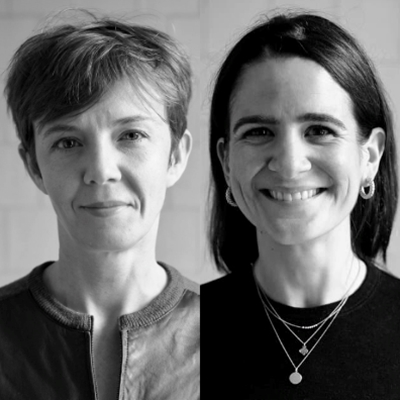 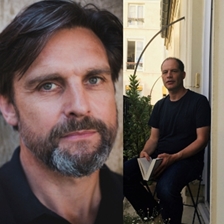