Bad Wolf’s adaptation of Philip Pullman’s award-winning trilogy for HBO/BBC One has become a global sensation. Ahead of the highly-anticipated launch of Series Three this autumn, join cast members including Amir Wilson (Will Parry) and Simone Kirby (Mary Malone), along with film producer and co-founder of Bad Wolf Jane Tranter, for a discussion about the joys and challenges of bringing the series to life. The event will be interspersed with readings from Philip Pullman’s recent companion novel The Imagination Chamber. The cast will also be joined by the puppets and puppetry team who brought Pullman’s daemons and armoured Panserbjørn bears to life. This event is chaired by Sameer Rahim.

9+ years
This event has taken place 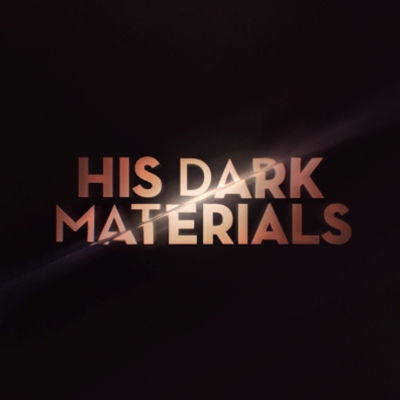