Hillary Clinton is an advocate for women and children, former First Lady, two-term US Senator, former Secretary of State, and the first female presidential candidate of a major political party. Her most recent book State of Terror, co-written with author Louise Penny, is a political thriller that is full of revelations that have been omitted from politicians’ autobiographies, and at its core, a novel based on unimpeachable research. At this event, Clinton will be in conversation with Baroness Helena Kennedy, a strident advocate for civil liberties and human rights, and together they will discuss Clinton’s enduring public appeal, how we can collectively process the challenges of the present historical moment, and by extension, Clinton’s hopes for the future. 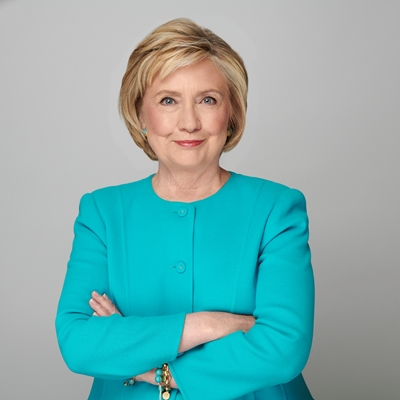