The war in Ukraine and its consequences for Europe pose a new challenge for the continent, while the effects of the pandemic are still present. Germany is more than ever the key factor in the complex scenario of security and energy transition and the need for European unity in the face of Putin's aggression against Ukraine.

Professor of International Public Law and International Relations, lawyer and writer, José María Beneyto has been spokesperson in the Foreign Affairs Committee of the Spanish Congress of Deputies, and Vice-President of the Parliamentary Assembly of the Council of Europe.

He will be in conversation with the Ambassador of the Federal Republic of Germany in Spain, analysing the most contemporary issues of major importance for the future of Europe. Previously Maria Margarete Gosse was the Undersecretary of the German Foreign Ministry (Director of the Central Division), the highest administrative officer of the Ministry. She has dealt among others with issues of immigration and equality policies. 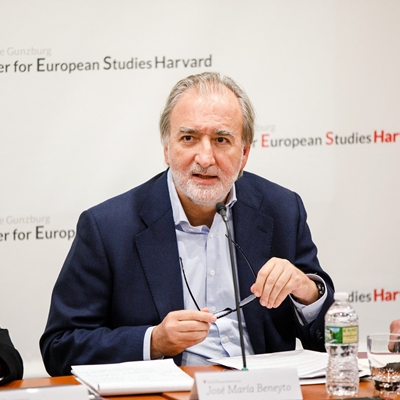 ORGANIZED TOGETHER WITH ACCIÓN CULTURAL ESPAÑOLA, AC/E, SPAIN GUEST COUNTRY AT FRANKFURT 2022, AND WITH THE SUPPORT OF IE UNIVERSITY, GRUPO PLANETA, THE EMBASSY OF GERMANY IN SPAIN AND THE GOETHE INSTITUT 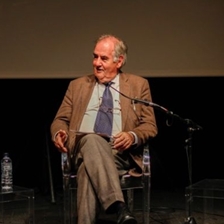 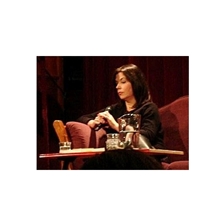 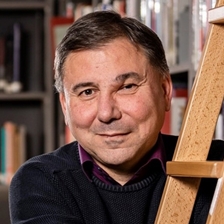