The Return of Maigret

The name of Georges Simenon is linked to the astronomical figures racked up by the sales of almost two hundred titles (191 to be exact): 550 million copies sold to many millions of readers around the world. A big part of this stellar success is Inspector Maigret, who features in almost a hundred of his novels. Now the name of this prolific and bestselling writer, born in Belgium and who lived in Paris for much of his life, is becoming literary news again thanks to new editions of some of his novels, published together by Anagrama and Acantilado, as well as with to recent release of the film Maigret by Patrice Leconte, starring Gerard Depardieu. Talking about Simenon and the revived interest in his life and work will be his son John Simenon, who manages his father’s bequest and has been involved in the production of some of the films based on his work.

He will talk to Jesús García Calero, Editor of ABC cultural.

The event will be presented by Florence VanHolsbeeck, economic and commercial counsellor and representative of Wallonia-Brussels International (WBI).

John Simenon will visit the stand on Calle Real organized by Wallonia Region, Belgium, which will prepare a quiz based on the work of his father. 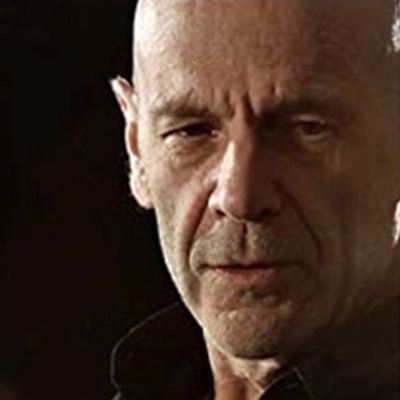 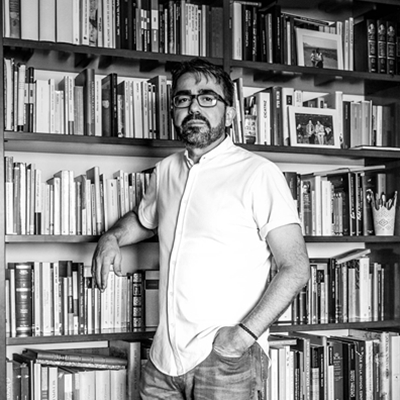 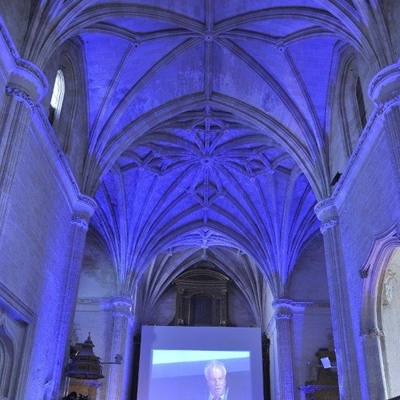 Organised together with Fundación Telefónica and the Region of Wallonia, with the participation of the International Brussels-Wallonia federation, the Belgian Walloon Tourist Association and the Madrid Office of the Walloon Agency for Foreign Export and Investment, represented by Florence VanHolsbeeck and the collaboration of Association Aseabel 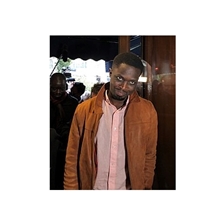 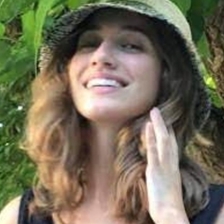 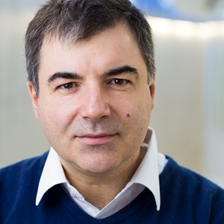