Mark Muller Stuart QC is a leading barrister specialising in international law, terrorism and human rights litigation. He has been a member of the Queen's Counsel since 2006 and advises numerous international law organisations.

He has also written a number of books and reports on human rights and conflict-related areas, having conducted international missions in Afghanistan, Sudan, Palestine, Iraq, Oman, Bahrain, Syria, Libya, Turkey, Armenia, Georgia, Azerbaijan, India, Cuba, Colombia, Zimbabwe, South Africa and Afghanistan. He is co-founder of the Delfina Arts Foundation, as well as founder and executive director of Beyond Borders, an international platform based in Scotland that works to break down borders between peoples and help facilitate wider international cultural exchange, dialogue and reconciliation.

Álvaro Gil Robles is a prestigiuos Spanish politician and lawyer, former Ombudsman and the first Commissioner for Human Rights of the Council of Europe. He has held several positions in important official bodies, among them, candidate of the European Court of Human Rights, integrating the Selection Committe, the body in charge of the Peace Agreement between the Government and the FAR, and selecting the magistrates of the special jurisdiction for the Peace Process of Colombia with President Juan Manuel Santos. He has written several books and articles in his field of expertise, including: Los Nuevos Límites de la Tutela Judicial (The New Limits of Judicial Protection). He is the President of the Valsain Foundation for the promotion and defence of democratic values, founded with a group of friends with significant work in the dissemination of these values.

Event in English with simultaneous translation into Spanish 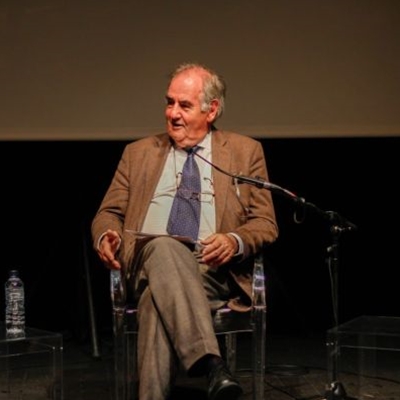 Organized together with Beyond Borders Festival, Edinburgh 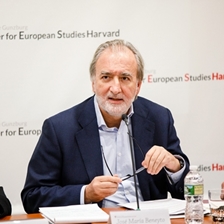