The Story of Russia

The historian was one of the first to enter the newly opened Soviet archives in 1985 and has spent 40 years working on, and in, Russia. When did the creation of Russia’s national mythology begin? Why have its leaders rewritten the past? Is Vladimir Putin likely to follow in the footsteps of his doomed hero, Nicholas I? The Story of Russia starts with Russia’s beginnings in the first millennium and ends with the invasion of Ukraine. The author brings into sharp relief the recurring stories and vibrant characters that make up Russia’s rich history, too often analysed without knowledge of the country’s past. He talks to Emma Graham-Harrison, Senior International Affairs Correspondent for the Guardian and Observer. 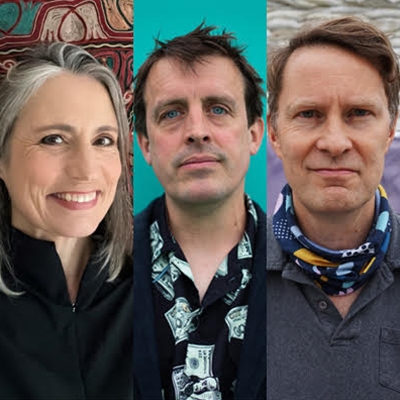 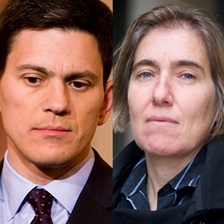 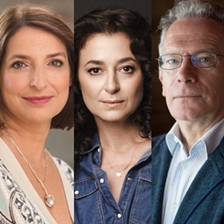 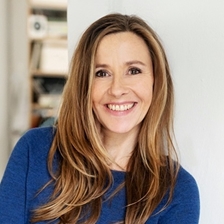