After Darwin, Utopia evolved. From Eden to Erewhon, society changed but people stayed much the same. The geneticist argues that the agents of evolution have lost their power and that—whatever happens to society— humans are stuck with what we are. 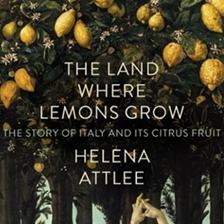