Shigeru Ban, a Japanese architect known worldwide for works such as the ‘Paper House’ and the ‘Paper Church’ (as a response to the earthquakes in Kobe, Japan), or the Centre Pompidou-Metz (France), speaks to Martha Thorne, executive director of the Pritzker Prize and Associate Dean for External Relations at the IE School of Architecture–IE University. Shigeru Ban has been named by Time magazine as one of the main innovators of the 21st century. The event is presented by David Venables from AHEC (American Hardwood Export Council). 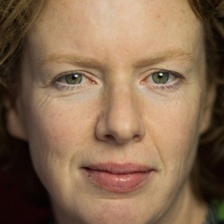 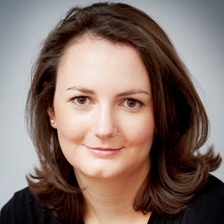 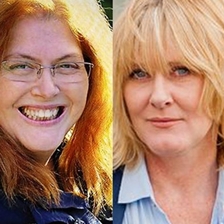