Three different voices from American literature, with styles as varied as those of the Colombian Jorge Franco, the Mexican Guadalupe Nettel and the Argentinian Pola Oloixarac, will tell us how they tackle writing new stories, the new novels they have in mind, what obsessions they have as writers and how they knit together new narratives in their imagination. Chaired by the editor Eduardo Rabasa. 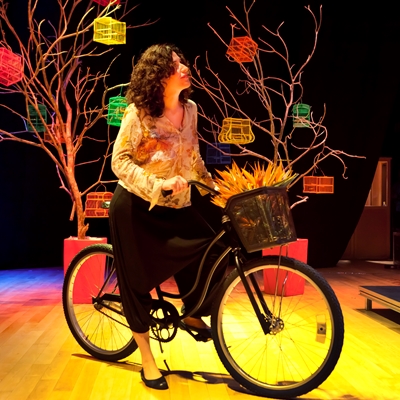 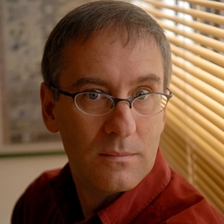 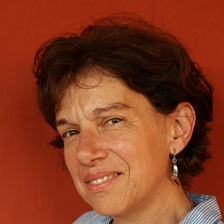 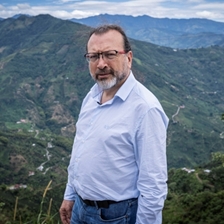