A Concert for Richard Livsey 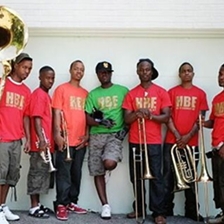 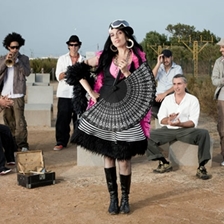 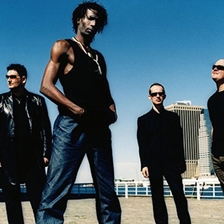