In three short counterblasts, festival guests champion three national treasures that are endangered by our lack of care. Greer talks about English bluebells; Sands talks about the sheikh up of football club ownership; Mitchinson mourns the quite interesting loss of lunch – a potential disaster for work and play. 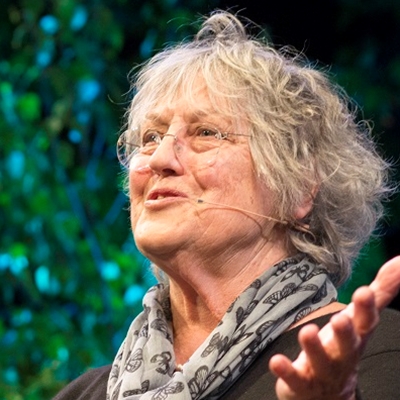 Sponsored by Merchant and Mills 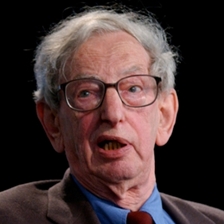 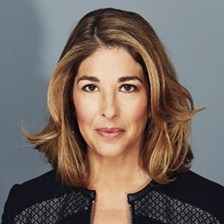