The John Maddox Lecture; A Year At CERN

This year’s keynote science lecture is given by the Director General of CERN on the last 12 months that has seen the laboratory receiving accolades around the world for the ‘discovery of the year’, with some pundits even renaming the American national holiday Higgsdependence Day, in honour of the particle whose identification was announced to the world on 4 July 2012. Followed by a discussion with physicists Frank Close and Tara Shears. 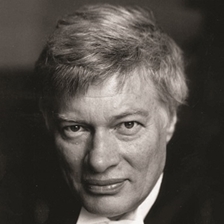 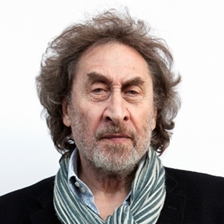 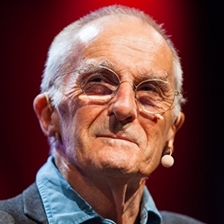