MWCO is producing a new animated version of Stravinsky’s classic work with imagery and animated sequences created by one of Wales’ most celebrated visual artists, Clive Hicks-Jenkins. The narrator will be Lisa Dwan. The Soldier’s Tale by Igor Stravinsky has a libretto by CF Ramuz that was translated by Michael Flanders. His daughter Stephanie Flanders joins the animator and the conductor James Slater for an after-show conversation, chaired by Clemency Burton-Hill. 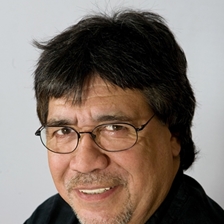 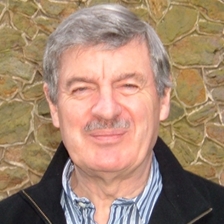 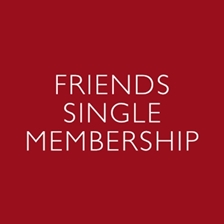 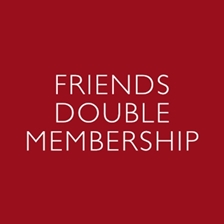