The Mental Health Of The UK Armed Forces After Iraq And Afghanistan: Myths And Realities

It’s now ten years since the invasion of Iraq, and the UK Armed Forces have been fully engaged in a decade of war. What has been the mental health impact? If you listen to many media accounts you might conclude that nearly everyone who has served in Iraq or Afghanistan ends up in a psychiatric clinic, on the streets or in prison. But what are the facts? What do we know about the actual impact of deployment now, and what can we expect in the future?

In association with Kings College, London 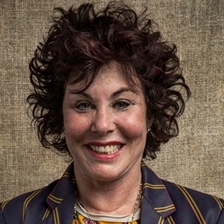