Two opposing views are presented on the role of the self-governing regions in the process of decision-making at the European level: that of the pleasantly polemic columnist Arcadi Espada on one hand and on the other Yves Wantens, Representative of Flanders in Spain. Chaired by the Belgian correspondent of Flemish public television, Sven Tuytens.


Co-organised with the Flemish Delegation in Spain. 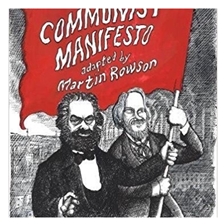 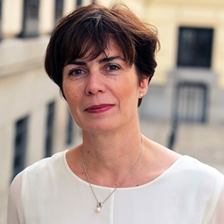