How I Live Now was published in 2004 to huge critical acclaim and has been made into a major feature film, starring Saoirse Ronan. Since then, the novelist has produced a spectacular body of work for teenagers and adults, and won numerous awards. She will talk about her writing including her latest novel, the highly acclaimed Picture Me Gone.
12+ years (YA) 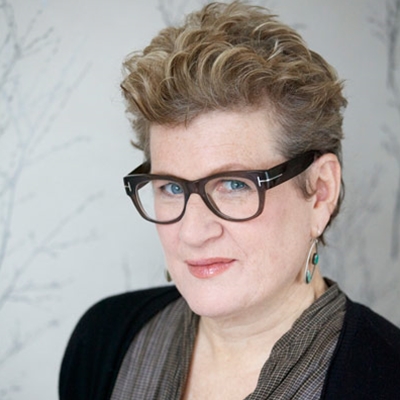