The illustrator brings in an action-packed show full of jokes, stories and live drawing. Find out fabulous facts from history and see drawings leap from his pen, with suggestions from the audience adding to the fun. The first Horrible History book, written by Terry Deary and illustrated by Brown, was published in 1993. The series went on to become a BAFTA award-winning CBBC show and stage show and there are now almost 100 books ranging from histories of the Romans and Greeks to the Stuarts and the First World War.
8+ years 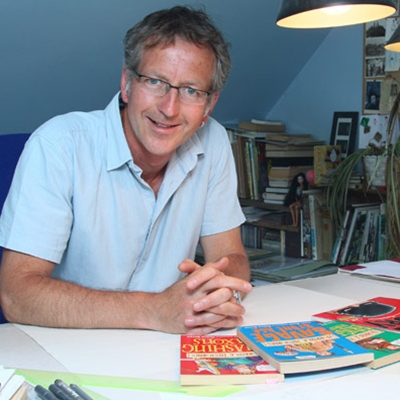