The Raymond Williams Lecture 2014: Singing in Chains: His Sullen Art – The Poetry of Dylan Thomas

To celebrate Dylan's centenary, Owen Sheers explores the evolution of Thomas's poetic voice, from its early manifestation in his teenage notebooks, to his great mature poems of mortality and nostalgia. What is it about Thomas' poems that so caught, and continues to catch, the world's imagination? Why do so many cite classics like ‘Fern Hill’ and ‘Do Not Go Gentle’ as their favourite poems? And how did Dylan Thomas, alone at the page, go about composing these hymns of humanity which still, 100 years later, are so imbued with a timeless and universal resonance? 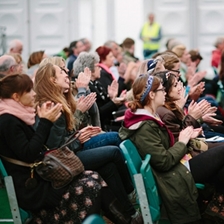 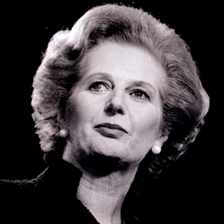