We are proud to launch Barbara Winton’s book about her father, the 105-year-old British humanitarian who organized the rescue of 669 mostly Jewish children from German-occupied Czechoslovakia on the eve of the Second World War, in an operation later known as the Czech Kindertransport. Chaired by Alan Yentob. 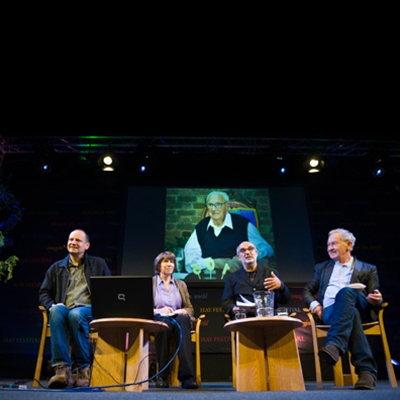 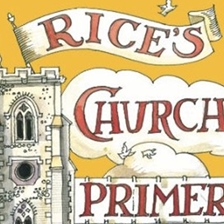