Will the real Alfred Russel Wallace please stand up?

The independent discovery of evolution by natural selection by Darwin and Wallace is one of the most famous episodes in the history of science. Wallace’s story has been told many times in recent years, but almost always by amateurs rather than historians. Alarmingly, almost everything you have heard about Wallace is wrong. The image of a cheated working-class hero whitewashed from history by the patrician Darwin and his establishment supporters may be irresistible, but it is also pure myth. 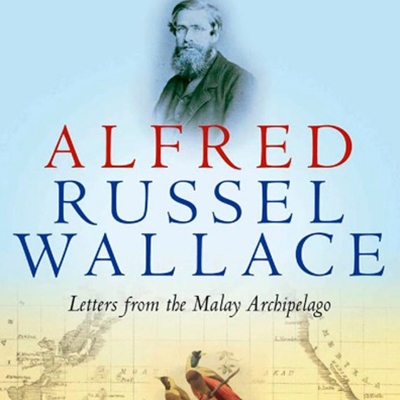 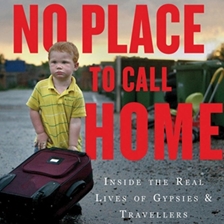 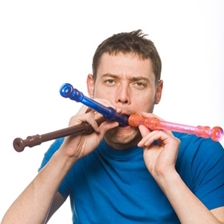 Do book fairs have a future?