Noble Endeavours: The Life of Two Countries, England and Germany, in Many Stories

In 1613 a beautiful Stuart princess married a handsome young German prince. This was a love match, but it was also an alliance that aimed to weld together Europe’s two great Protestant powers. Before Elizabeth and Frederick left London for the court in Heidelberg, they watched a performance of The Winter’s Tale. In 1943, a group of British POWs gave a performance of that same play to a group of enthusiastic Nazi guards in Bavaria. When the amateur actors suggested doing a version of The Merchant of Venice that showed Shylock as the hero, the guards brought in the costumes and helped create the sets. Nothing about the story of England and Germany is as simple as we might expect. Chaired by Rosie Goldsmith. 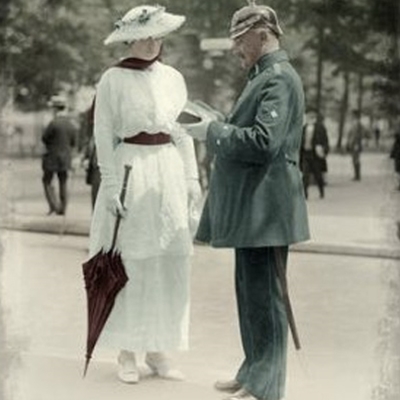