In the spring of 1553 three ships sailed north-east from London into uncharted waters. The scale of their ambition was breathtaking. Drawing on the latest navigational science and the new spirit of enterprise and discovery sweeping the Tudor capital, they sought a northern passage to Asia and its riches. When their ships became separated in a storm, each ship had to fend for itself. Their fates were sharply divided. One returned to England, to recount extraordinary tales of the imperial court of Tsar Ivan The Terrible. The tragic, mysterious story of the other two ships has to be pieced together through the surviving captain’s log book, after he and his crew became lost and trapped by the advancing Arctic winter. 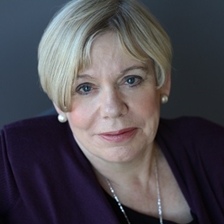 Is Islam Incompatible With Democracy? 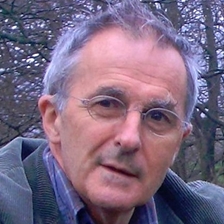