The Secret History of the American Dream

Now used to describe everything from reality television to The Great Gatsby, ‘the American Dream’ is a phrase that most people assume stretches back to the founding of America. But the history of this catchphrase is much more recent – and surprising – than our casual usages suggest. Professor Churchwell traces the emergence of this cliché in the first decades of the 20th century from debates that drove it into the heart of American popular culture. At the same time, she reveals the ways in which the very idea of the ‘American Dream’ was invented to address the same troubling questions about immigration and nationalism, education and job creation, economic and cultural breakdown, individual ambition and social responsibility, that continue to define our society today. 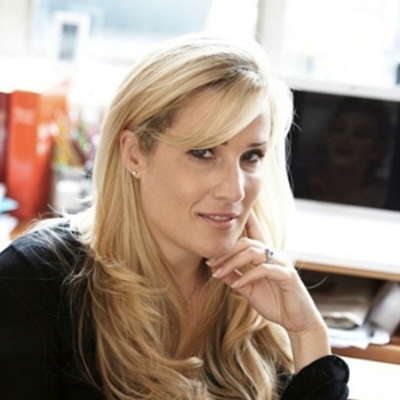 Presented in partnership with The London Library