Gordon Corrigan: Waterloo – A New History of the Battle and its Armies

Fought on Sunday 18 June 1815 by some 220,000 men over rain-sodden ground in what is now Belgium, the Battle of Waterloo brought an end to twenty-three years of almost continual war between revolutionary and later imperial France and her enemies. Corrigan explores in fascinating detail the relative strengths and frailties of the very different armies involved (French, British, Dutch, Prussian and German), of their various arms (infantry, artillery and cavalry), and of their men – officers and, above all, their commanders.

In partnership with Hay History Group 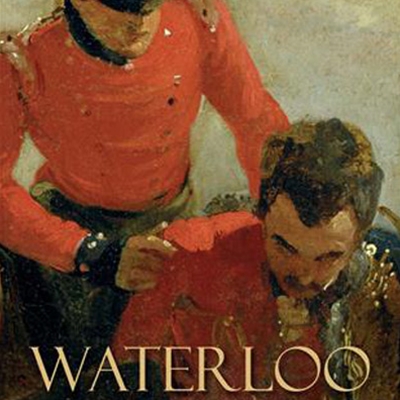