Julius Zebra. Rumble with the Romans!

Meet the cartoonist and graphic novelist who created The Terrible Tales of the Teenytinysaurs! graphic novel and is a cartoonist for phenomenally successful comics and series including The Phoenix, The Beano, The Dandy and Horrible Histories.

Join in this interactive family event full of tips for budding young cartoonists, illustrators and writers. Gary introduces his hilarious brand new series Julius Zebra. Rumble with the Romans! and dazzles with lots of images, live drawing and plenty of Roman facts.
7+ years 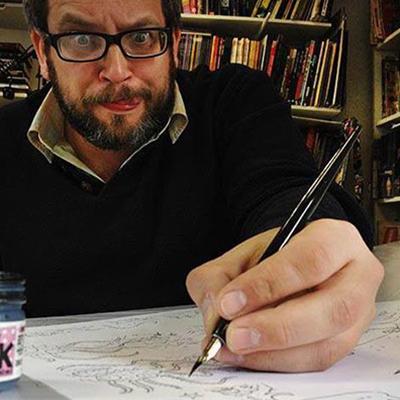 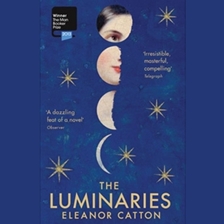 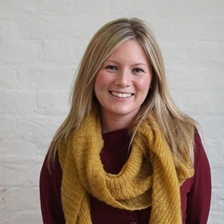 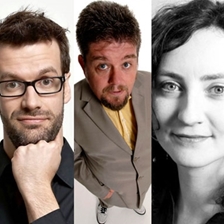 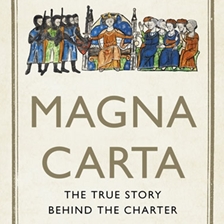