With the release of White On Blonde in 1997 the Glasgow alt-rockers became major stars, propelled by huge pop hits such as Say What You Want and Black Eyed Boy. Many groups could be destroyed by such success, but Texas have continued writing and recording, sustained by their very particular love of music, and listeners can still enjoy the classic mix of Sharleen Spiteri’s distinctive vocals with an experienced band who know exactly what they’re doing. 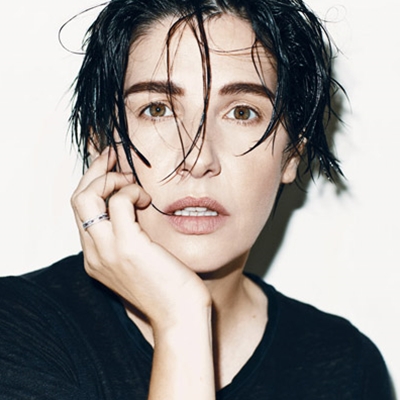