Cambridge University Series 2: The English and their History

If a nation is a group of people with a sense of kinship, a political identity and representative institutions, then the English have a claim to be the oldest nation in the world. They first came into existence as an idea, before they had a common ruler and before the country they lived in even had a name. They have lasted as a recognizable entity ever since, and their defining national institutions can be traced back to the earliest years of their history. 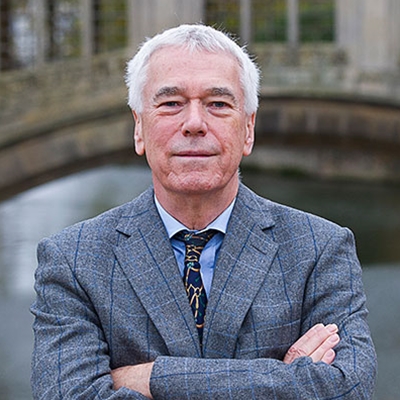