The screenwriter and creator of the hit gangster drama talks about the Selby family, tribal war, and the crime-world of post-war Birmingham. Knight is screenwriter of Dirty Pretty Things and Locke. Introduced by Caryn Mandabach.

We will also be screening all six episodes of Series 2, starring Cillian Murphy, Sam Neill, Helen McCrory and Tom Hardy, from 1pm at Richard Booths Bookshop Cinema in Hay. 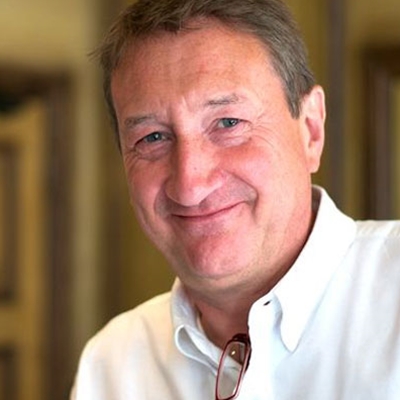 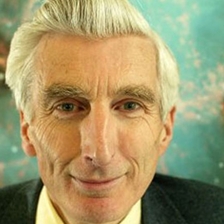