In an age when a storm at sea was evidence of God’s great wrath, C19th meteorologists had to fight against convention and religious dogma. But buoyed by the achievements of the Enlightenment, a generation of mavericks set out to explain the secrets of the atmosphere and learned to predict the future. Among them were Luke Howard, the first to classify the clouds, Francis Beaufort who quantified the winds, James Glaisher who explored the upper atmosphere in a hot-air balloon, Samuel Morse whose electric telegraph gave scientists the means by which to transmit weather warnings, and Admiral Robert FitzRoy himself, master sailor, scientific pioneer and founder of the Met Office. 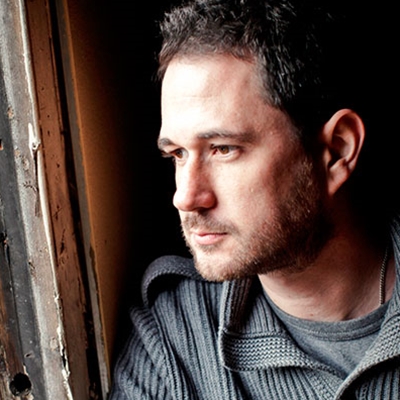 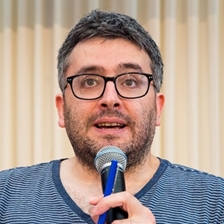