The award-winning biographer describes the passionate relationship between Benjamin and Mary Anne Disraeli and shows how they rose to the top of the British establishment in an age of conformity – in spite of their lack of it. Mary Anne was twelve years older than Benjamin, eccentric, liable to misbehave, and overdressed for grand society. He was a mid-ranking novelist of Jewish descent, and often mired in debt. They were fiercely devoted to one another. Hay has used the passionate letters they wrote to each other, held by the Bodleian Library, to piece together their story. Chaired by Sarah Crompton. 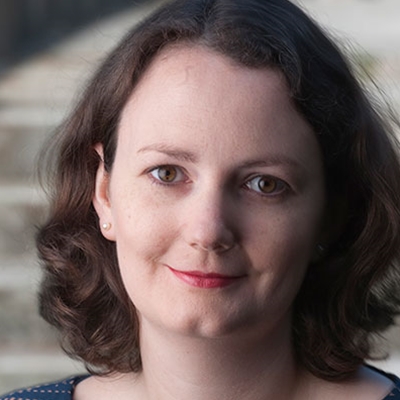