The Shifts and the Shocks

The chief economics commentator of the Financial Times explains that further shocks could be ahead for the economy because governments have failed to deal with fundamental problems in the world’s financial systems. Wolf traces the causes of the great recession to the complex interaction between globalisation, destabilising global imbalances and fragile financial systems. He argues that management of the Eurozone in particular guarantees a future political crisis and he offers far more ambitious and comprehensive plans for reform than are presently being considered. Chaired by Susie Symes. 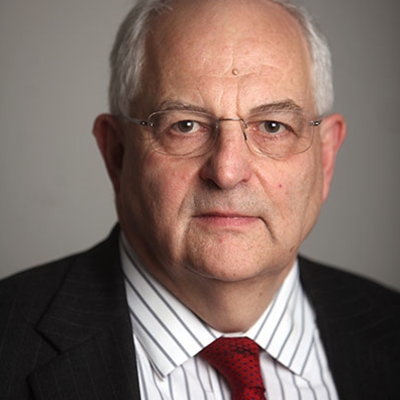 Part of the Baillie Gifford Series