Alfred Russel Wallace, Henry Walter Bates and Richard Spruce were English naturalists who went to Amazonia 150 years ago. All three explored an unknown river and had many thrilling adventures: violent attacks of malaria, fearful rapids, murder attempts, encounters with newly contacted indigenous peoples, shipwrecks, and many other hardships. In addition to their huge contributions to knowledge of the Amazonian environment, each is particularly famous for one discovery. Wallace is acknowledged as a co-discoverer, along with Charles Darwin, of the theory of evolution. Bates discovered protective mimicry among insects, a phenomenon named after him. Spruce transported the quinine-bearing Cinchona tree, the most important medicinal plant of the nineteenth century, to India, where it saved countless lives from malaria. 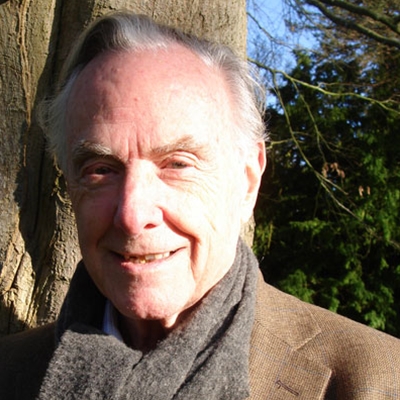